"The Literary and Artistic heritage of humanity should be used for partisan propaganda purposes." - Gil J. Wolman 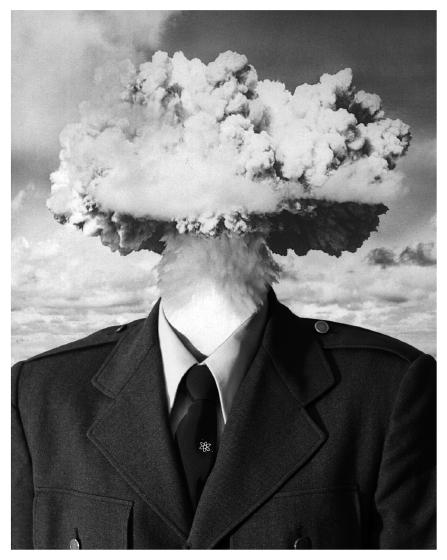 “A lot of people who call themselves artists now are cultural critics who are using instruments other than just written language or spoken language to communicate their critical perspective.”
-Leslie Thornton

For everyone who had dreamed of the holy grail of recycled cinema sites, wake up and go to Total Recut. This site has all the films, literature, how-to, raw digital footage, and communities for any self respecting found footage filmmaker to want to explode in a frenzy of mouse clicks.

They're currently featuring a film by Caped, Masked and Armed; those beloved people who brought you "Kodak Moments," one of the most scathing political mashups to date. Now they give us....

I am currently working on two "improved film" mashups. I will be taking a shitty genre film and mixing it with an art house film for a trailer. Anyone interested in working on one of these, I would love to feature you on an upcoming post.
Posted by Eli Horwatt at 10:04 AM

you have to update this site more often!!!

i leave you a little ff film i had made for a european festival a while ago, its for 1 minute long films, hope you like it

sorry, i forgot the link